While investment can mean a multitude of opportunities for yourself, your organization, or your clients, you should also be careful.

Not simply of investment opportunities that may be tenuous or only look good on the surface before you peer deeper. But also of yourself. After all, we can be our own worst enemies. Our doubts, our insecurities, and our own preconceptions can just as easily lead to poor decisions or investment behavior as any outside factor or actor. Perhaps even more so.

Hopefully with this list you will be better prepared to recognize these traps soon enough to either avoid a poor decision or at least realize when you need to step back and rethink your course. 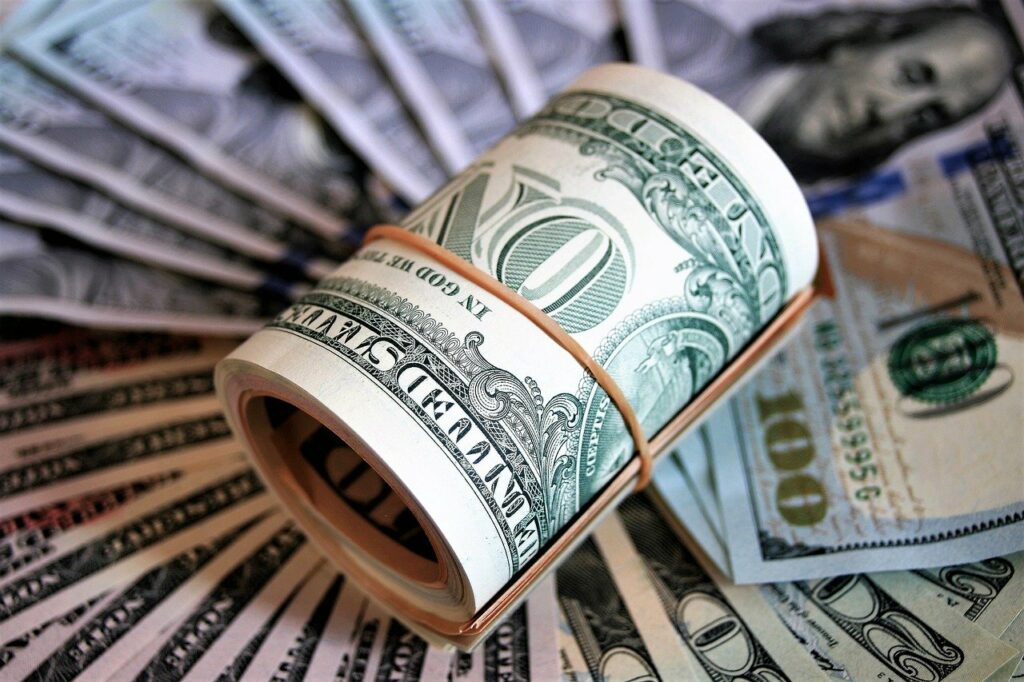 We are naming this trap for the phrase “jumping on the bandwagon” which refers to joining in on something just because it is currently popular. It is a very human thing to trust what other humans are doing, especially if they seem happy or even (at the moment) successful doing it. You might also recall the old adage from your parents when you ask to do something your friends are doing, “If your friends were jumping off a cliff would you jump with?” Your parents had a point.

This herd, ‘follow the (currently successful) leader’ mindset is part of what leads to market bubbles forming. Bubbles that will eventually pop. And when that happens you will either be right back where you started if you’re lucky. Or lose more than you could have imagined.

Ask questions. Look for contrary opinions to the current craze and see where they are coming from. Dig into the nitty gritty of why and how the hottest new stock is so hot now. Listen to your parent’s old advice.

You might be caught in this trap if you are basing your investment decisions on a preconception that could either be irrelevant or perhaps once had relevance that has since been lost. A chief example of this is Radio Shack. For a long time Radio Shack was one of the most proliferated and recognizable names in electronics retail.

When it came to private and home electronics it was a giant throughout the ‘80s and ‘90s. Then online retailers like Amazon came along and swept the feet out from under it. Investors who chose to continue anchoring themselves to Radio Shack, convinced it would endure multiple filings of bankruptcy and the closings of thousands of stores (until only 70 remained out of 7,300 by 2017), lost a great deal of money.

To avoid being caught in an anchoring you must be flexible. Be open to listening from new and different sources of information or investment advice. Remember that nothing, no company can last forever.

Alongside the anchoring trap above this perhaps one of the most dangerous investment traps people have fallen victim to.

How often have you seen a movie or read a book where it becomes clear to you the antagonist had multiple chances to walk away? To just stop continuing down a path that will not see anything close to the returns they were first expecting if at all? But they persist anyway. Not out of any perceived chance things will take a turn for the better but because they have to justify their previous choices. The expense of time, resources, and sacrifices they made leading up to that point.

This is the Sunk Cost Trap.

Avoid becoming emotionally invested in stocks. Recognize when a stock is about to or is going bad and get out.

While there are many more traps out there and potentially within you, the three above are among the most dangerous and easy to fall into. Hopefully this list has helped you better recognize those traps before you trip over them.

What is your reaction? 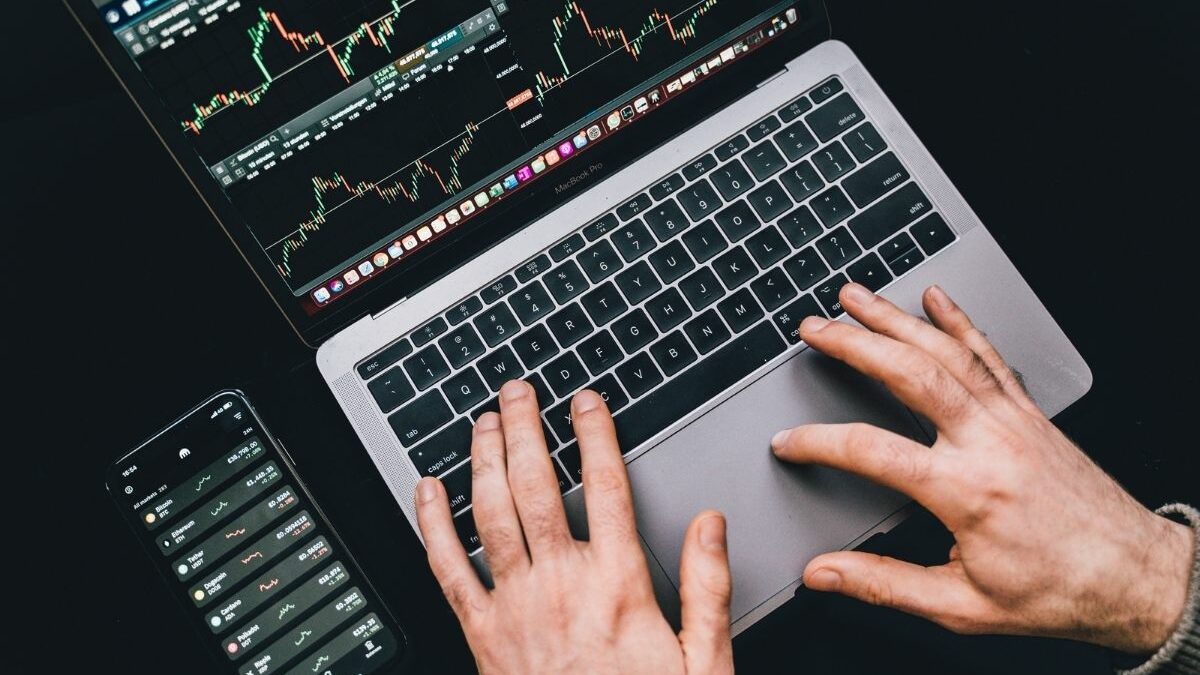 Check Out the Best Investments of All Time 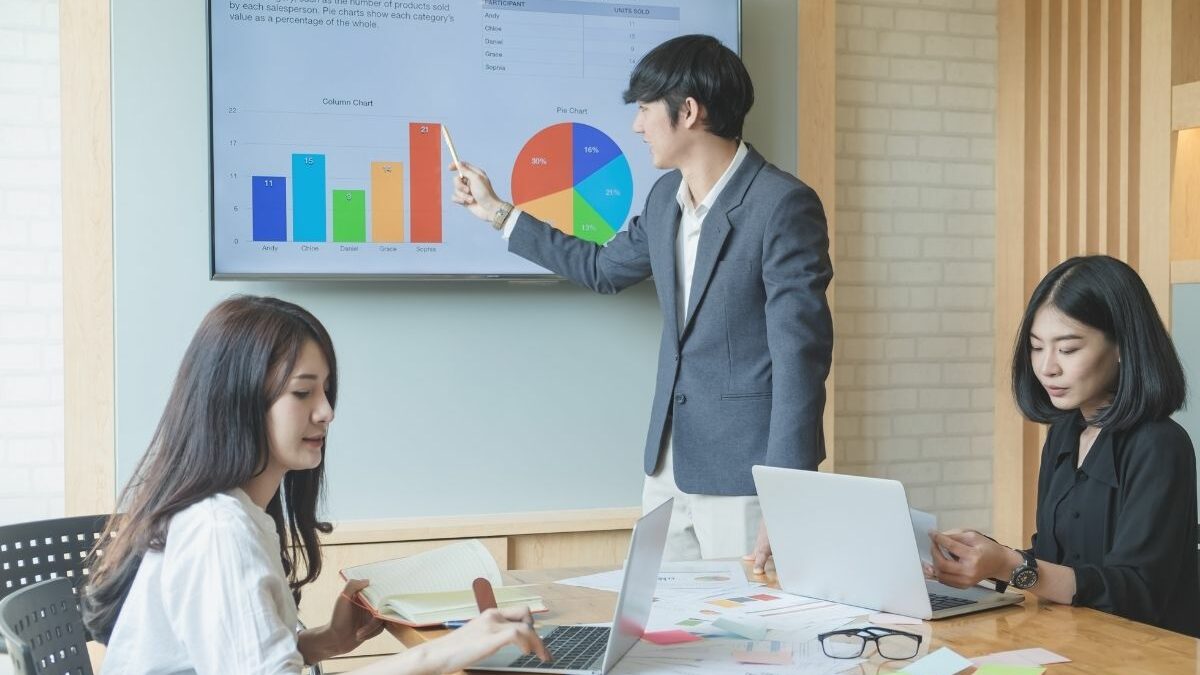 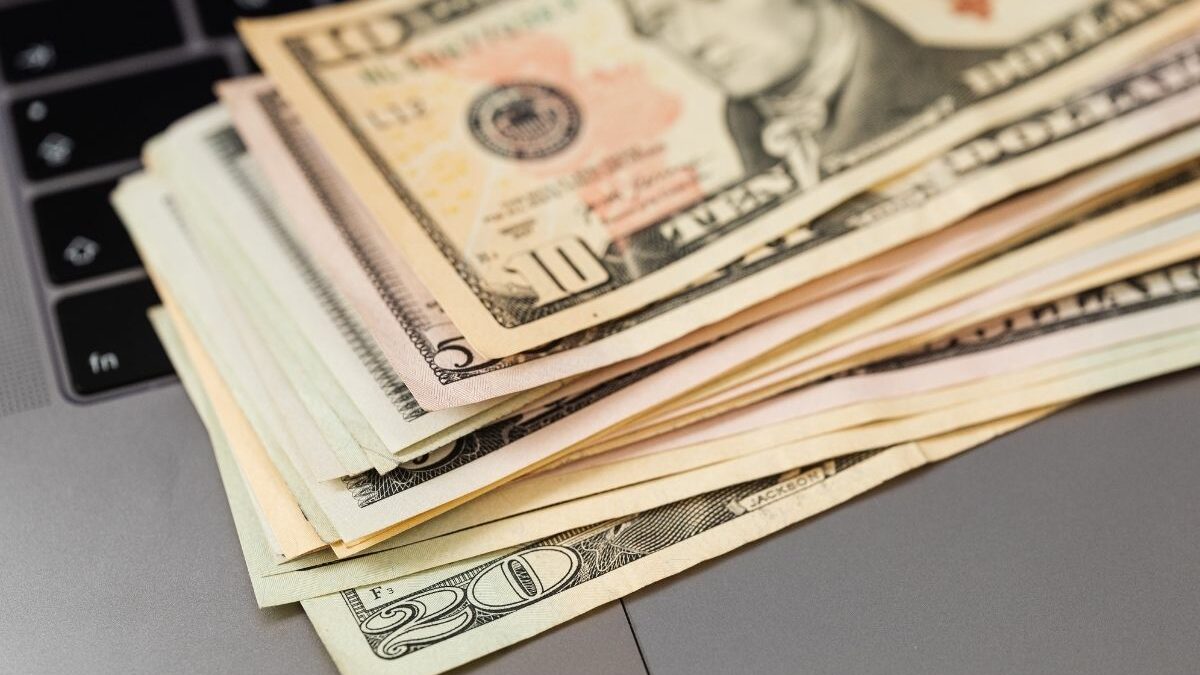 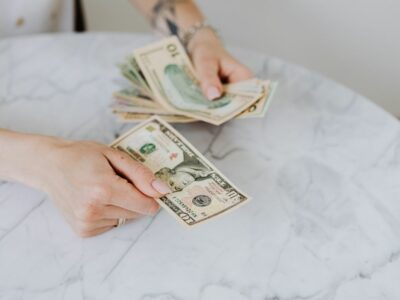 Tips for Investing While on a Budget

There is a preconception surrounding investment that makes it appear as if only someone who ...
By Dennis Campbell
August 1, 2021 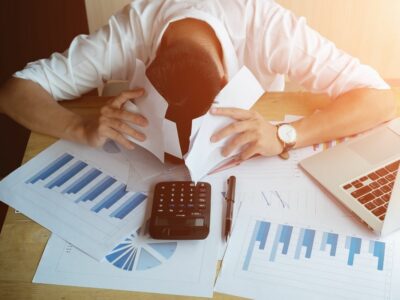 Managing Stress as an Investor

Even in the best of times investment can be one of the most stressful jobs ...
By Dennis Campbell
August 1, 2021 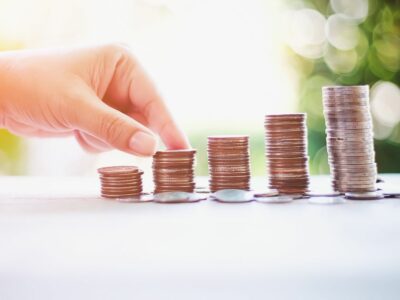 Getting into investing as a beginner can be a daunting prospect. For very good reasons. ...
By Dennis Campbell
August 1, 2021 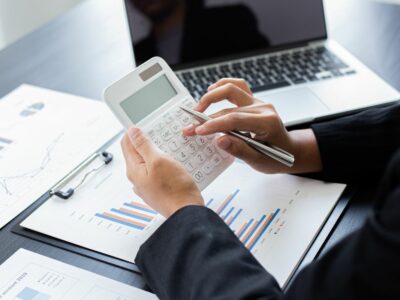 What exactly are investment strategies? According to Investopedia they are “a set of principles designed ...
By Dennis Campbell
August 1, 2021

Hospitality and readiness to help – how these features of personality are messing with your budget?

Popular mistakes people are making during a financial crises